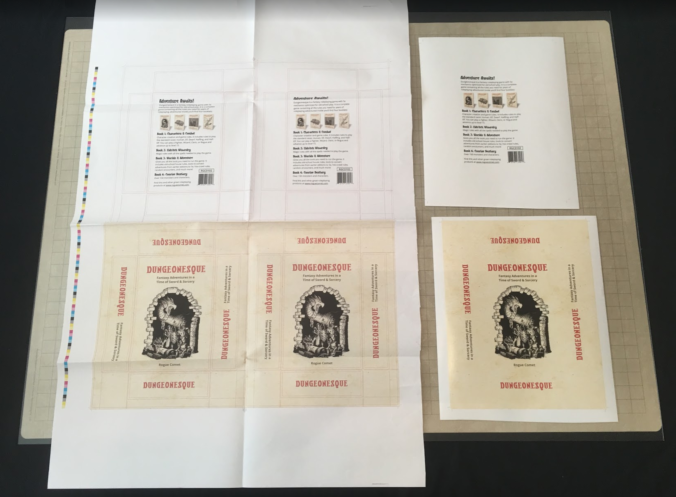 Two new updates I wanted to share with you!

First up, we just launched a new Kickstarter called Chronicles RPG Kit. Inspired by Kickstarter’s make/100 initiative, I’m sharing a few tools that I’ve been using at my home games with great success. The Chronicles RPG Kit is a series of system-neutral, old-school booklets with tools to help you run well organized, dynamic roleplaying games. I’m particularly excited to share Malloy’s Almanac, which is a cool booklet I’ve been using in prototype form for many months to run dynamic, no-prep games. I love it! 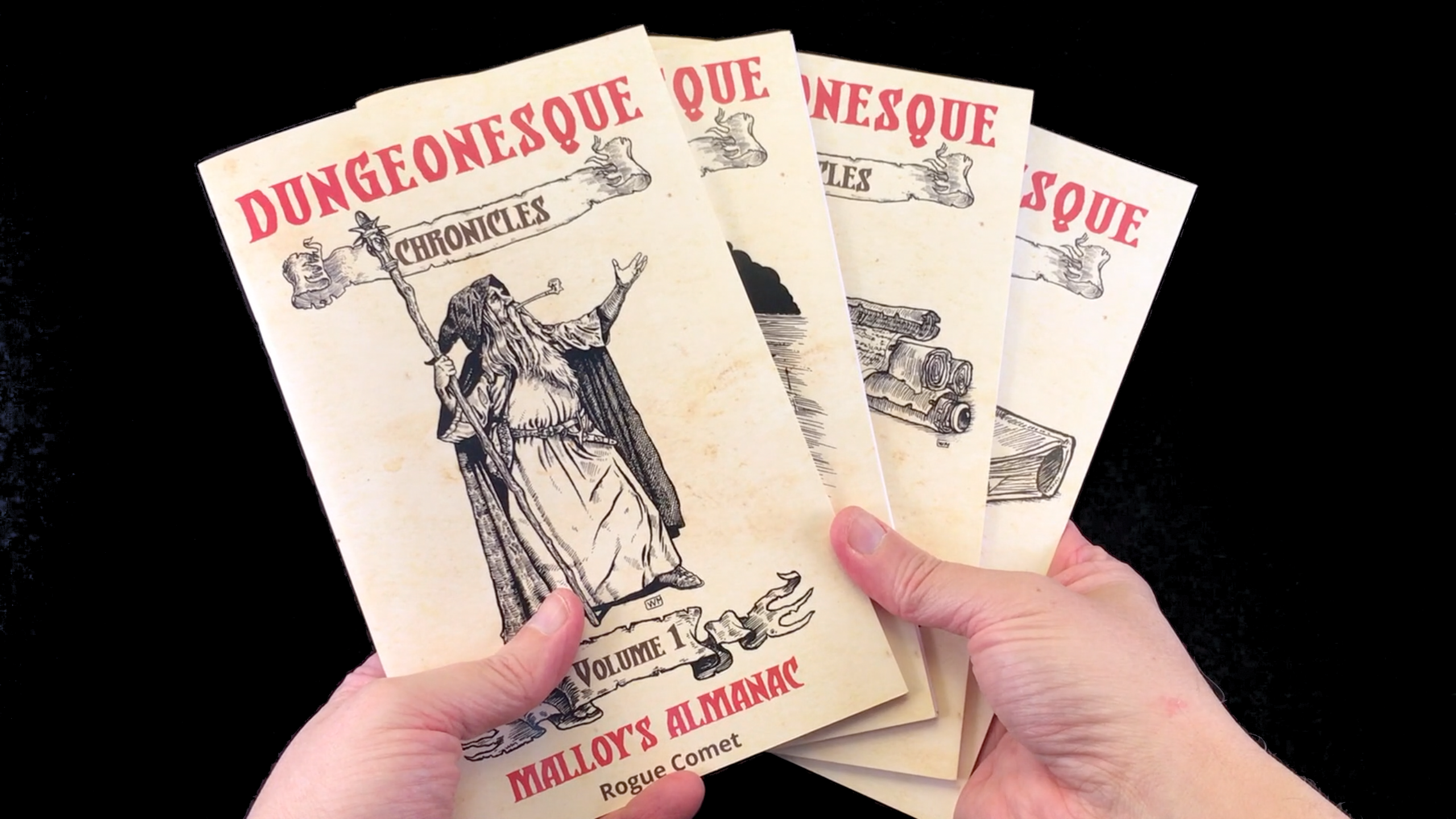 Backers are capped at 100, so get them while you can!

We’re on track to ship in late February or (more likely) March. I’ll continue to keep you posted! 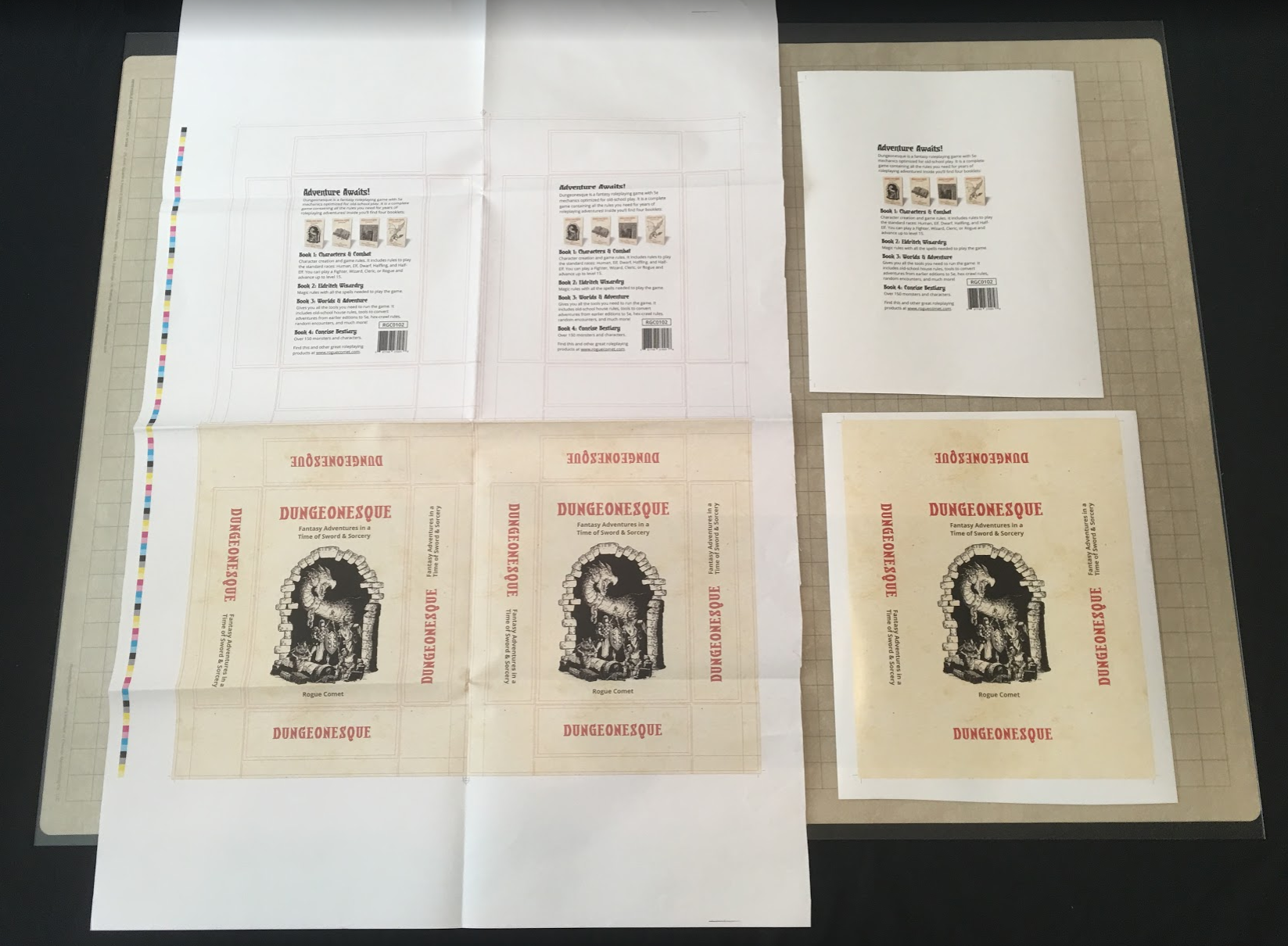 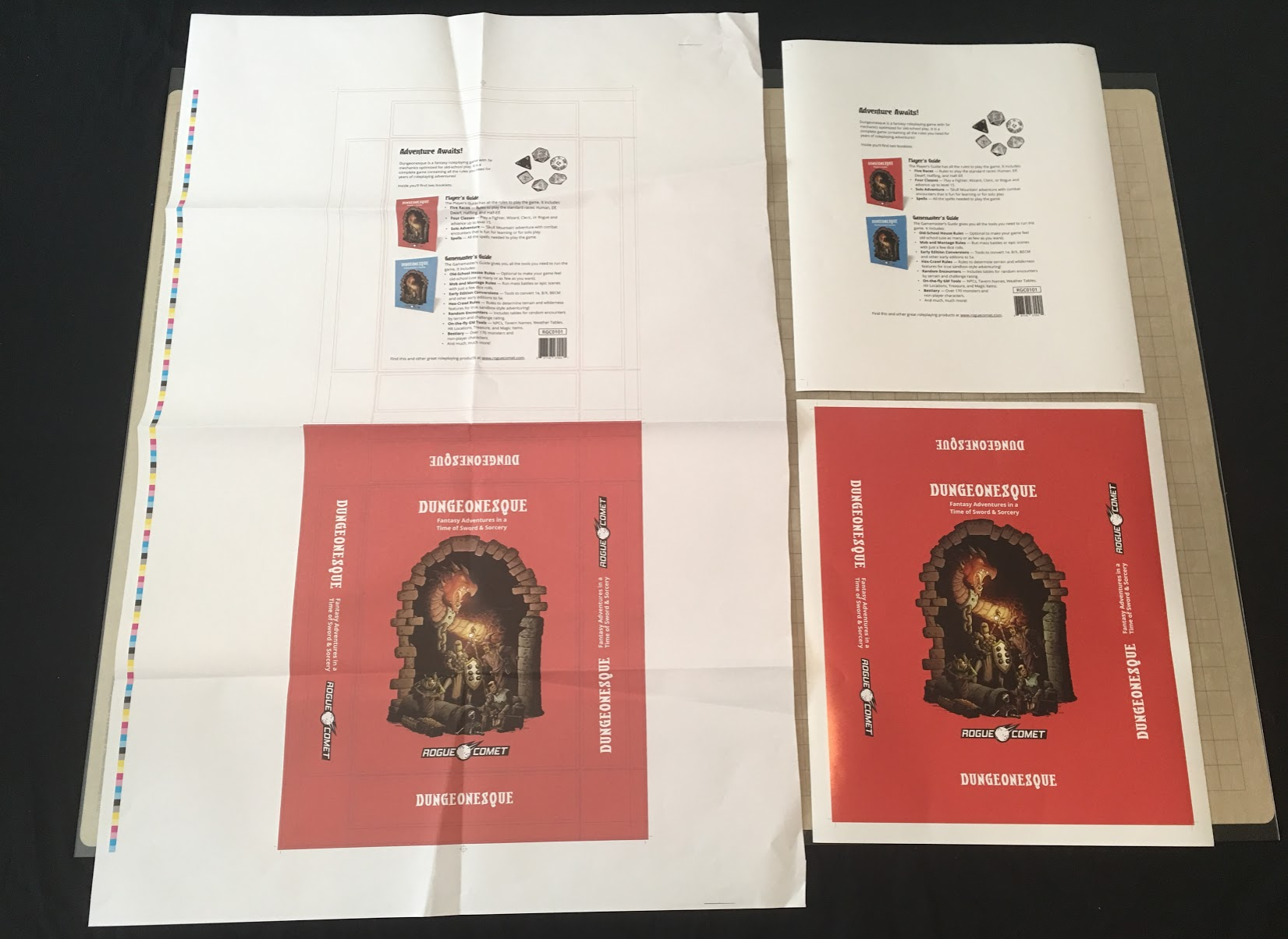