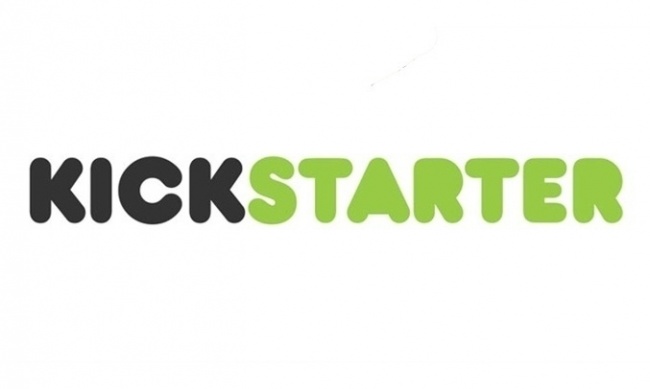 The market for Tabletop games is booming! This in from ICV2:

Backers pledged $113 million to tabletop game projects in 2016 according to numbers released by the company. That represents a 28% growth rate over last year’s $88.9 million in pledges (see “Tabletop Games Pass Video Games on Kickstarter”). Tabletop games projects had a 55% success rate on Kickstarter.

And as was the case last year, tabletop games drew far more support than video games, with $29 million in video game projects bringing the total for all games to $142 million on 6,970 games projects, 2,589 of them successful. (Source)

On a related note, Roll20.net hit 2 Million Users.  That’s a lot of online roleplaying gamers.  What a great time to be a roleplayer!