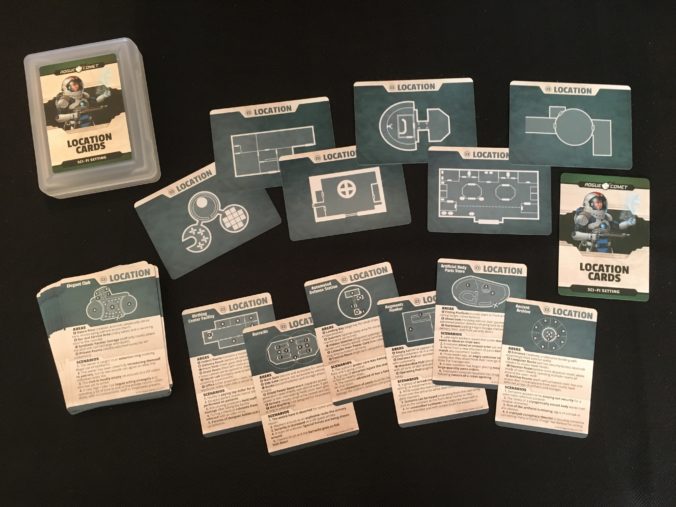 I want to share some cool photos of the card decks and cases from our Adventure Location Cards deck series. If you’re a Kickstarter backer, I’ll also give you an update on surveys to verify your address, along with information on when you can buy add-on decks.

Surveys are going out today for all backers! We decided to use the Kickstarter built-in survey software. If you’re getting physical copies, you’ll get an email that asks you to confirm your address. You’ll be able to make changes to your address through Dec. 31, after which time we’ll lock down the addresses as we prepare for final shipping.

If you are a backer who wants to add additional card decks, since we’re using Kickstarter instead of a separate Pledgemanager software, the first opportunity to add new decks will be around late January. We hope to have our online storefront setup by then, and we will send out information on how to buy additional decks at that time.

We finally landed on using deluxe plastic cases that have the picture of the card deck on the front. They look pretty cool! These turned out better than I expected. Here’s a gallery of various photos of the products. 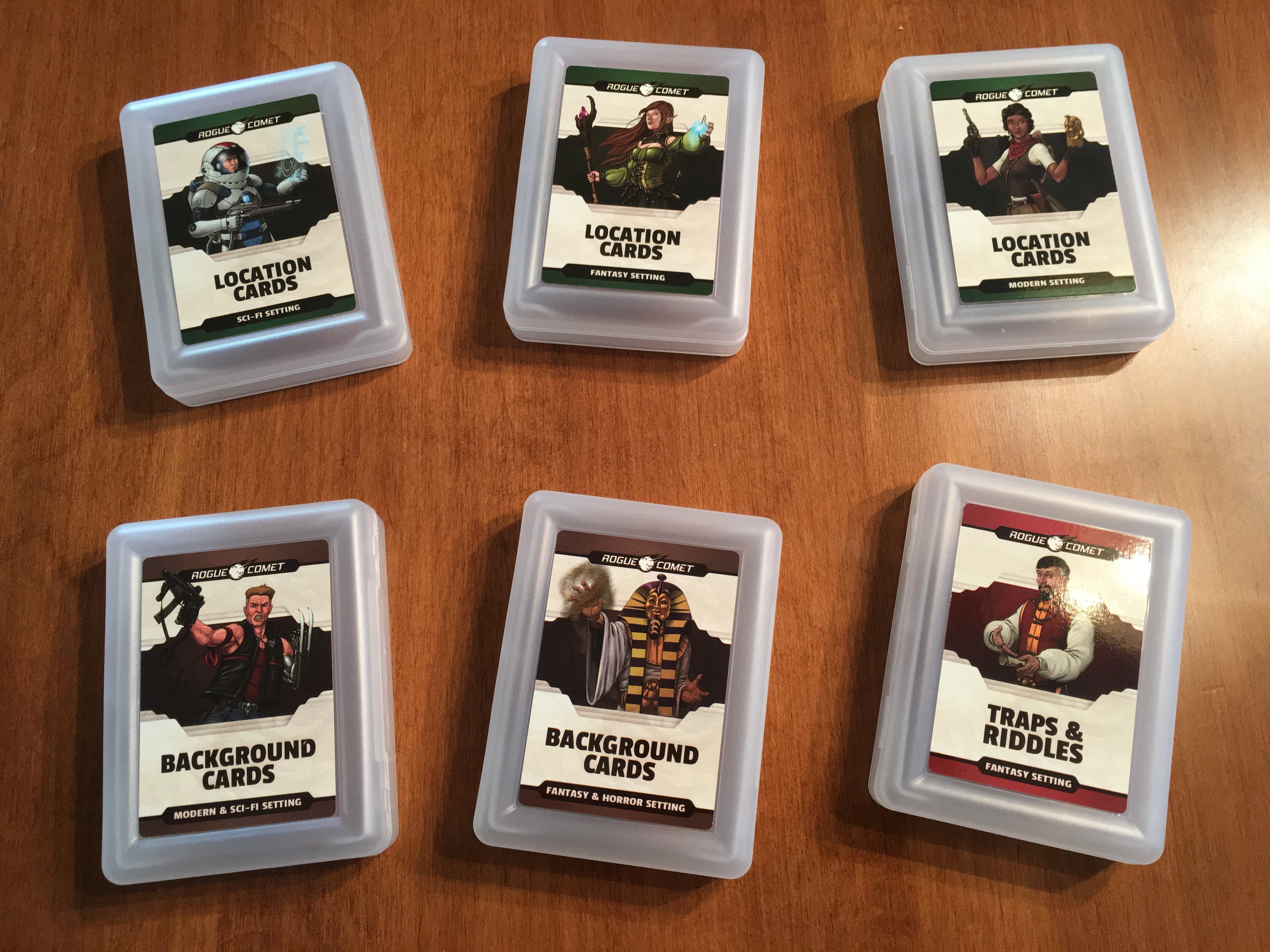 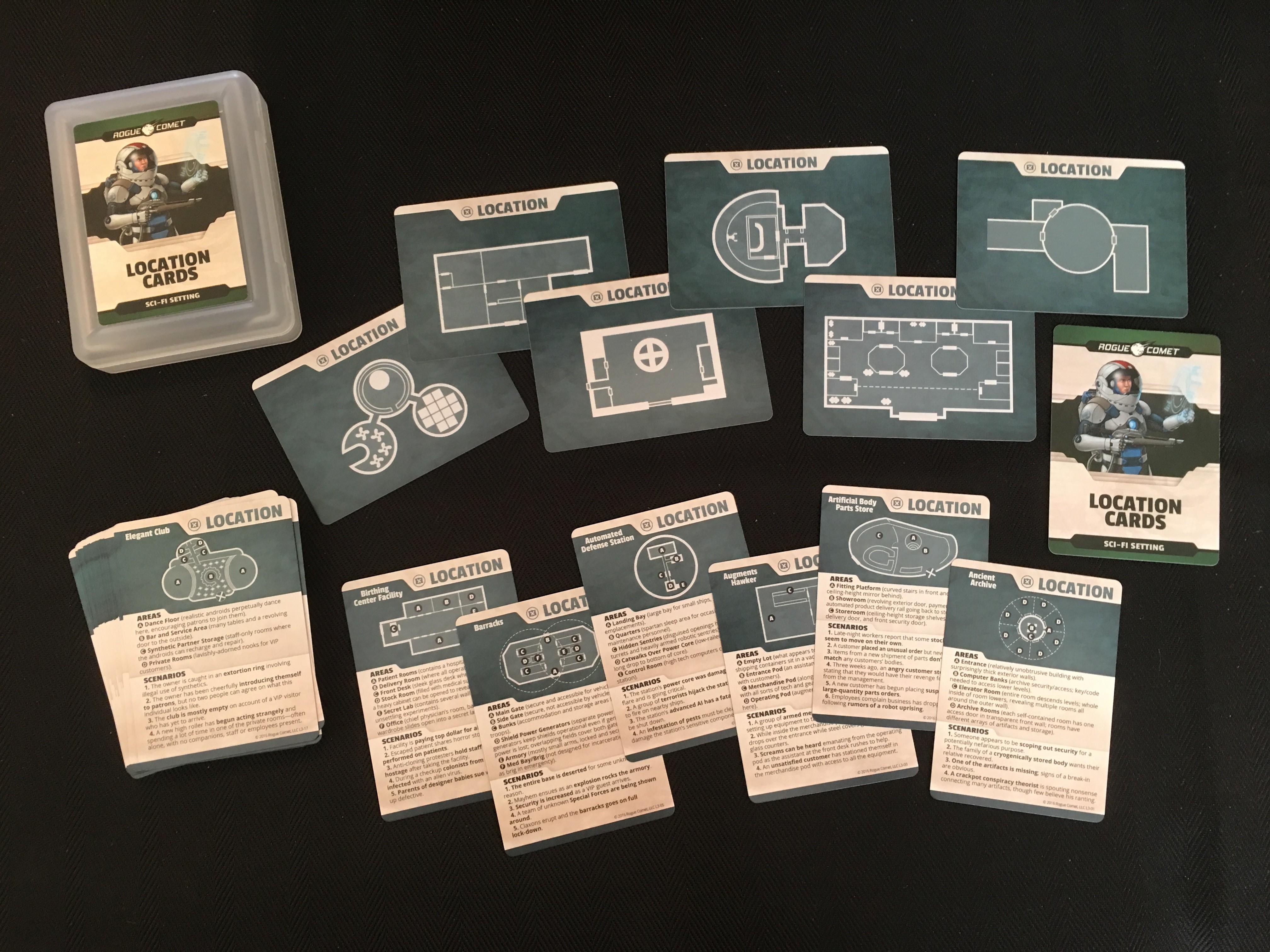 Example of one of the Location Card Decks 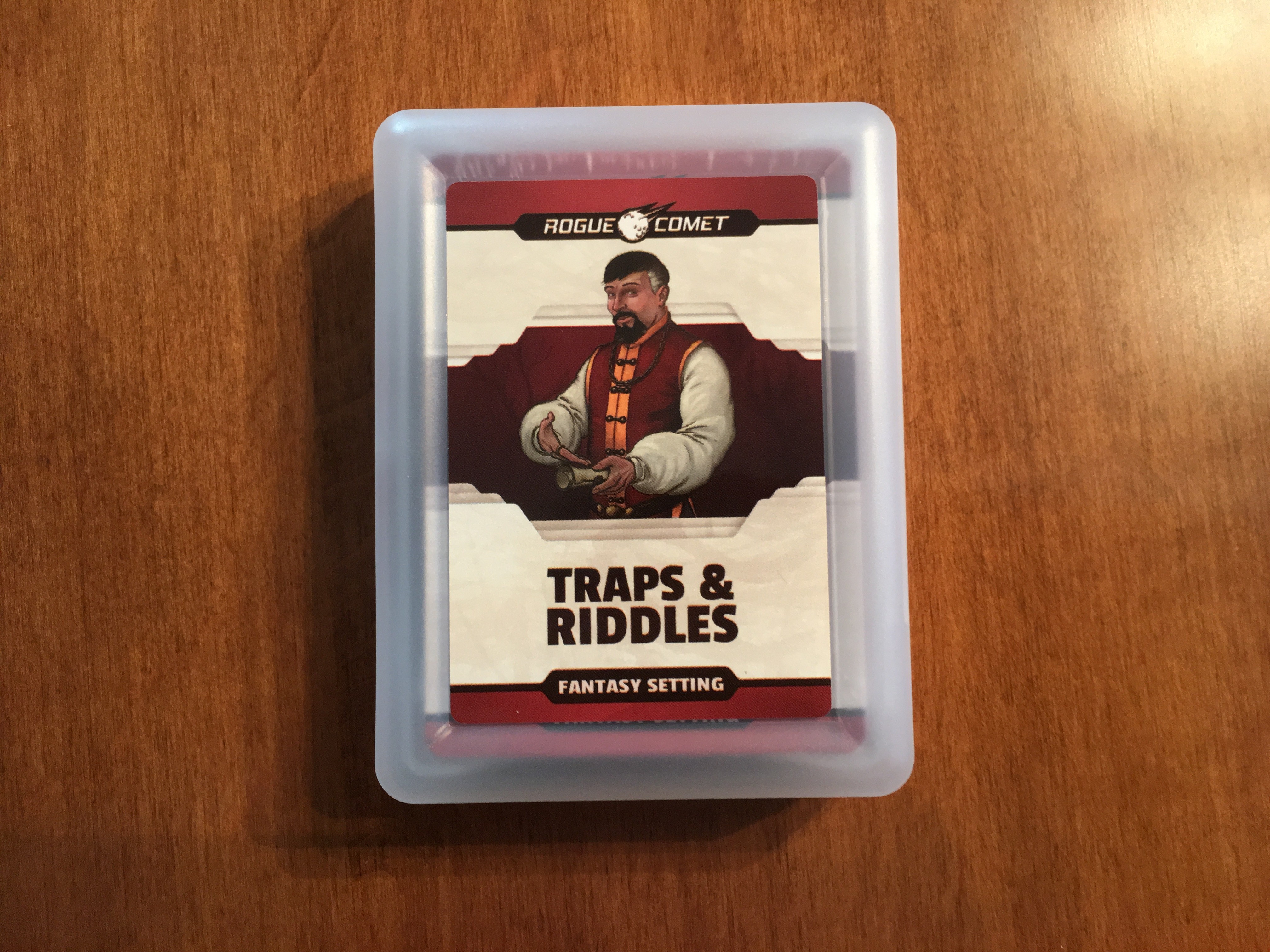 Close-up of a deck case 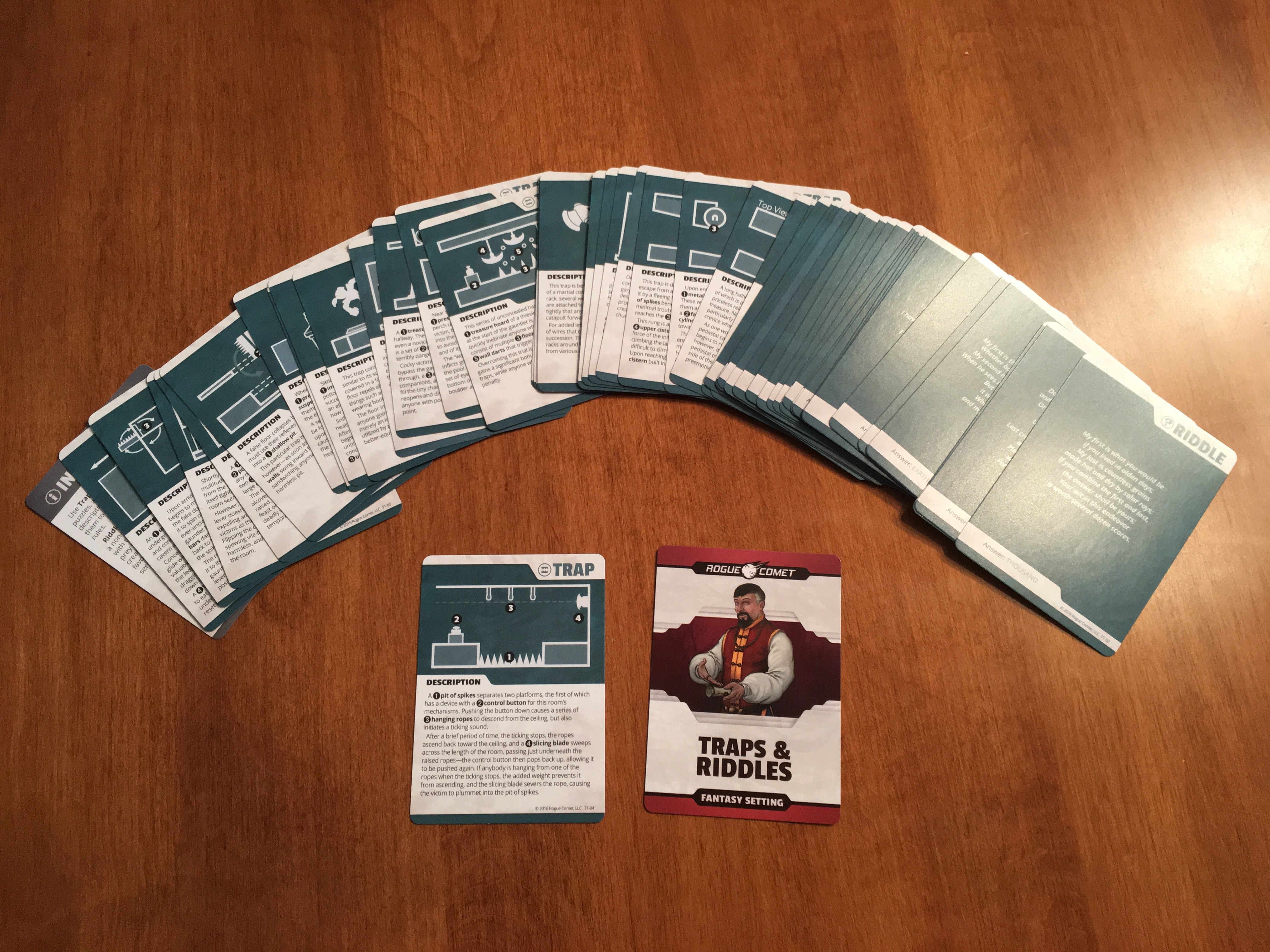 We’re still on track to ship in January. We’ll send another update late in December to remind folks to fill out their surveys.

As always, thanks for your support and your patience. I think these final products look great!